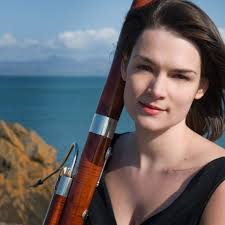 Llinos was raised in Pwllheli in north Wales until she attended Chetham’s School of Music in Manchester for sixth form. She studied music at St. Catharine’s College, Cambridge, before a post graduate course at the Royal Academy of Music. 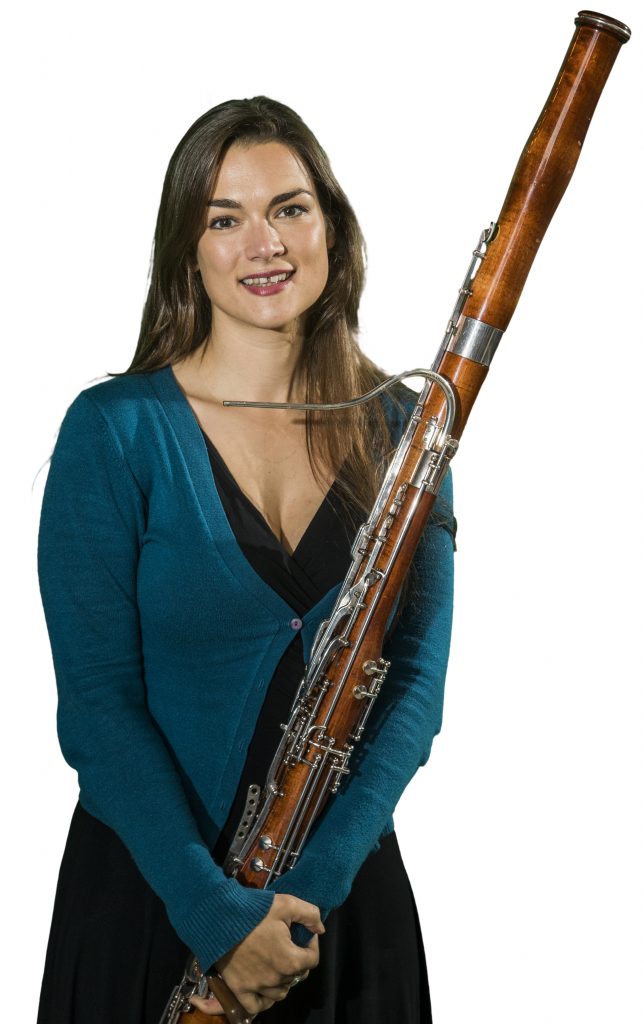 Llinos is sub-principal bassoon doubling contra with the Royal Ballet Sinfonia, and also enjoys working with many chamber ensembles, including Ensemble Cymru where she is principal bassoon. She is a founding member of the bassoon quartet ‘Reed Rage’, as well as being principal bassoon of the Northern Chamber Orchestra. Llinos is also a grade examiner for the ABRSM.

Orchestral work takes Llinos to many parts of the country and the world as she plays for orchestras such as the BBC National Orchestra of Wales, the Royal Opera House, the Symphony Orchestra of India, and the Halle Orchestra.

Llinos now lives in Worcestershire with her husband, and when not spending time on the trains and motorways of Britain, she enjoys kayaking and birdwatching.